We are delighted to announce that together with ABC taxis we have now merged to become the largest taxi operator in the borough of Darlington.

Our director Chris Bainbridge described the deal as being “full circle” for the companies and said that ABC first formed in the town in 1973 with 1AB setting up sometime later.

We will now operate more than 100 vehicles across the borough of Darlington and expect to serve about 90,000 in excess of customers each month. 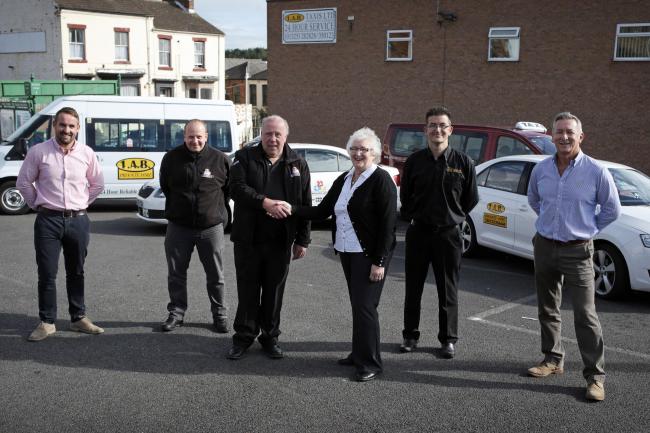